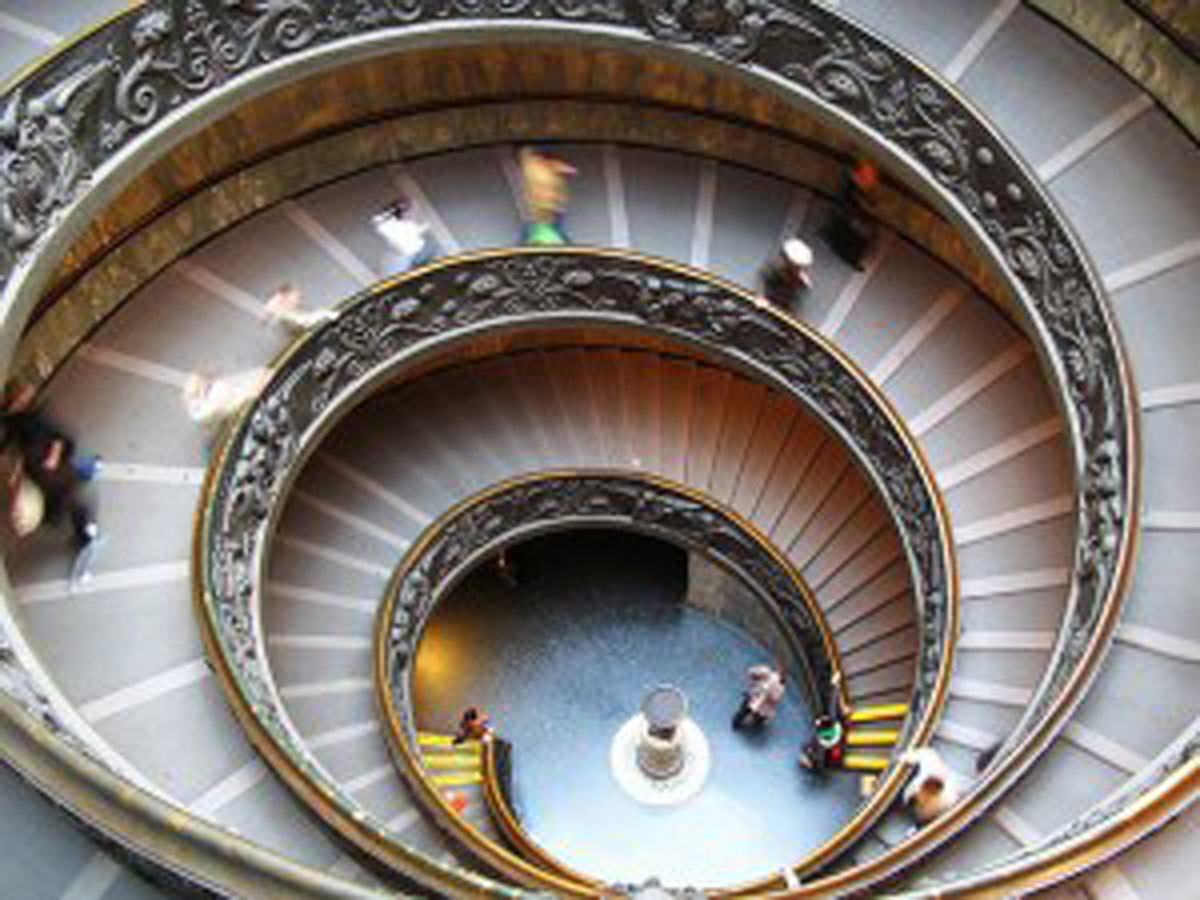 In response to N.J. Smythe’s insightful commentary: If The Web is Really Dead, What Have We Lost?

As healthy people and societies evolve, they approach new experiences and then integrate them into a more expanded structure. I believe this applies to the evolution of technologies and media, too.

In television, we may have 500 channels, but several programs are still water-cooler experiences, albeit of a higher-common-denominator than the top 10 of 1970. The same goes for magazines. Just as diversity divides without common ground and unity becomes uniformity without multiple perspectives, so, too, will new online ecosystems — open and proprietary — facilitate the very experiences we need as humans.

So, while we may have moved beyond the first-generation excitement of the Wild, Wild Web, the social needs it satisfied will still push online experiences forward.

I believe the next Web — Web 3.0, the “Live” Web — will still provide open spaces where we will be challenged with new ideas because that’s what human learning and development demand. It will also provide the echo chambers we choose when we want to be validated by others with our own opinions.

Some define the Web as “www” and “HTTP.” I think the Web is more like the noosphere that Teilhard de Chardin envisioned 50 years ago: a place where our collective knowledge and insight (and, I’d add, natural systems captured through sensors) will live organically all around us.
The One and the Many drive media evolution. Those with the ability to tell the universal story — and also ground it in the personal and individual — will dance across boundaries and make meaning that resonates throughout our communities.